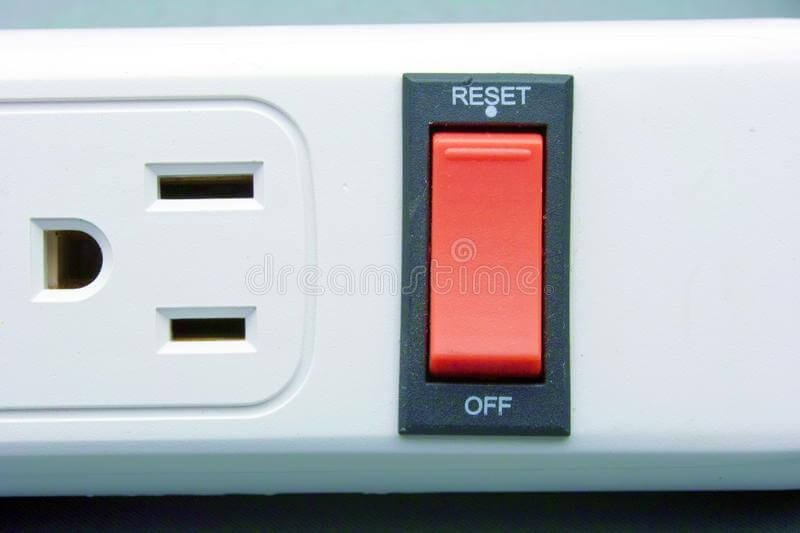 What a Surge Protector can do for you

Computers and appliances such as: Televisions, Microwaves, Modems/routers, Video game systems and High-end audio equipment are most sensitive to high voltage and only work when they receive a stable current within the right voltage range.
You should prioritize using a surge protector for electronics that are expensive to replace. Newer appliances are more sensitive to power surges than older electronics thanks to more delicate and smaller components.
Inexpensive surge protectors work by protecting point-of-use devices. They don’t actually arrest a surge, instead they divert the surge to a ground. This type of surge protectors are called power strip surge protectors and usually have an indicator light or alarm that activates when it is in need of replacement. A surge protector is indeed a cheap and effective insurance policy against replacement for expensive electronic items.

How to safely use a Surge Protector

To be on the safe side, avoid plugging high-power appliances like air conditioners and space heaters into a surge protector. Instead, plug these devices directly into a wall.
Talk to us for installing your surge protector.